Last week was a week of firsts. On Thursday we hosted our first poetry-art-performance event at the Southbank, co-produced with Birmingham based ArtivistsUK. With barely any time to spare we were back to our 2016 AfroFutures_UK conference, The Black Maker, hosted by Birmingham Open Media Lab.

Featuring world renowned mathematicians, artists, local technologists and makers, The Black Maker was a glorious mix of the speculative and the commemorative; discussions ranged from the use of sonic technologies and fractals in pre-colonial African societies to the innovation and radical verve of black mathematicians working in a field often still beset by overtly racist perceptions of black ability. Through talks, discussion, workshops and music, we explored the range of black innovation in tech and the contributions of black makers to scientific progress.

Critical ideas about the ability of our educational infrastructure to support black genius and how we can decolonise science to not only recognise past achievements of black peoples but our work in the present and the future were raised. During the panel we started thinking about what directions an afrofuturist pan-africanism could take, bearing in mind the relative privilege of diasporic voices in the west and how much of the rapid development and progress in the African continent is happening whether we int he diaspora are part of it or not.

As always, the conference was not just a place for talk and discussion but also a place where people could relax in each other’s company and learn new skills. Kudos to Charlotte Bailey for her comic workshop at 12pm which resulted in an abundance of comics and artwork! For us, learning how to tell our own narratives is an important part of the process of afrofuturism so it was really beautiful to see so many future afronauts of ink and paper take to their chosen tools!

The day ended with some beautiful blues from Velvet Bacchus and a plenary written by Nikky Norton Shafau from an unusually sunny Manchester. Speaking of the virtual, a special shout out should go to Clorama Dorvilias who not only gave an amazing talk on how VR can be used to address the issues of systemic bias, but did so online at a no doubt unreasonably early hour from the US!

Overall it was a great day and a wonderful meeting of minds. Now that we’re more or less permanently based in the Midlands, we’re busy working on finalising a program of events and activities for 2017-2018. If you’d be interested in working with us, or including our collective as part of your program, don’t hesitate to get in touch.

Thanks to all those who supported us by donating to guest speaker expenses and attending the event. All talks were recorded so watch this space for further news of updates to our youtube channel. 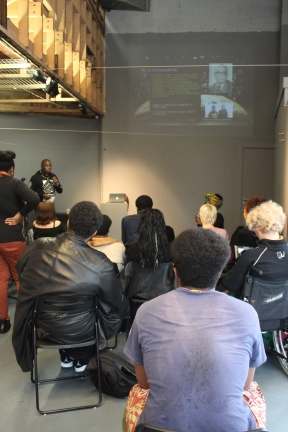 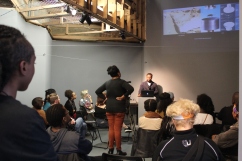 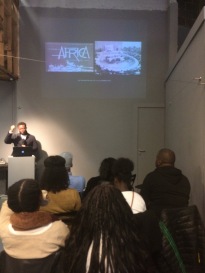 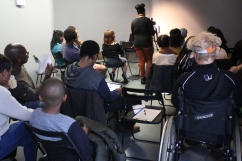 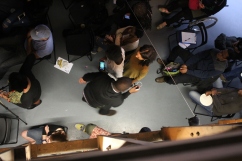 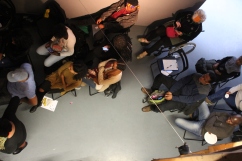 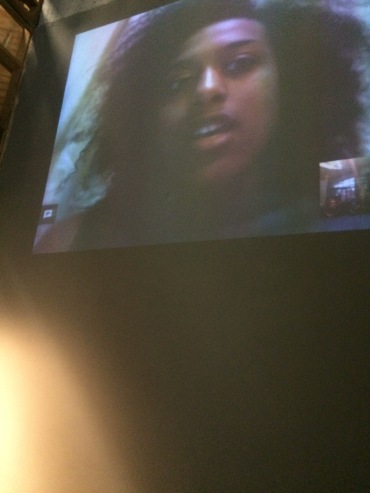 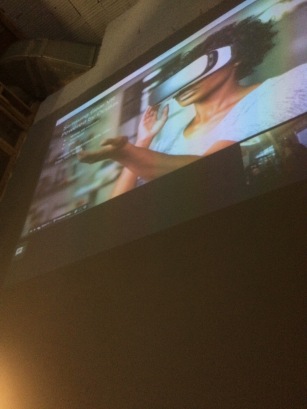 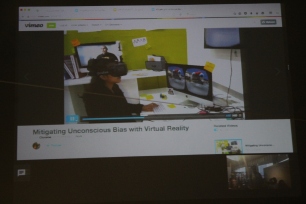 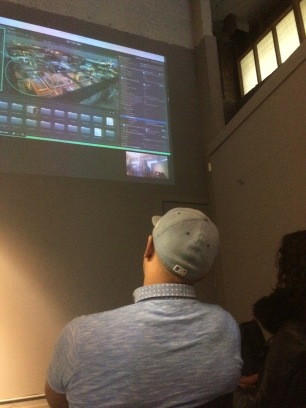 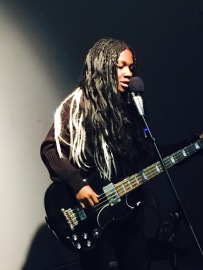 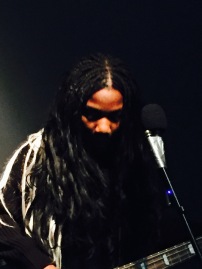 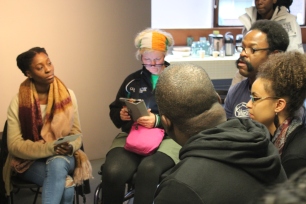